How Canada’s Intercessors Are Changing the Nation 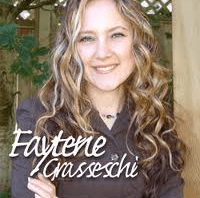 Watch as Faytene Grasseschi shares her miraculous testimony of how God healed her from a terminal illness at www.faytene.charismamag.com.

Article by Anthony Petrucci, who is a freelance writer based in New England.